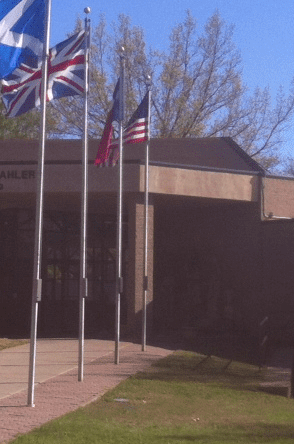 This is a posting of my reply to British health economist Dr. Buchanan’s Comment of February 17, 2018.  The original posts are:

Thanks for your thoughtful remarks about this blog post. I agree with all of your points. Allow me some further remarks.

One thought on “Genes, Cost-Effectiveness and Healthcare Reform – Dialog with Dr. Buchanan”