Financial pollution arises when exorbitant or unnecessary healthcare spending depletes resources needed for the wellbeing of the population. This is the subject of a JAMA Health Forum Insight co-authored by researchers in the Department of Population Medicine at Harvard Pilgrim Health Care Institute and Harvard Medical School. The Insight was published in the March 8, 2021 issue […]U.S. … END_OF_DOCUMENT_TOKEN_TO_BE_REPLACED

Might the U.S. have improved its COVID-19 vaccination roll-out by having a Medicare-for-all single-payer system in place? The simple answer is, You betcha! The three main problems with the United States vaccination effort are lack of centralized control, fragmented delivery systems, and non-interoperable data systems for tracking. Local healthcare monopolies can be “free-lancers,” operating willy-nilly … END_OF_DOCUMENT_TOKEN_TO_BE_REPLACED 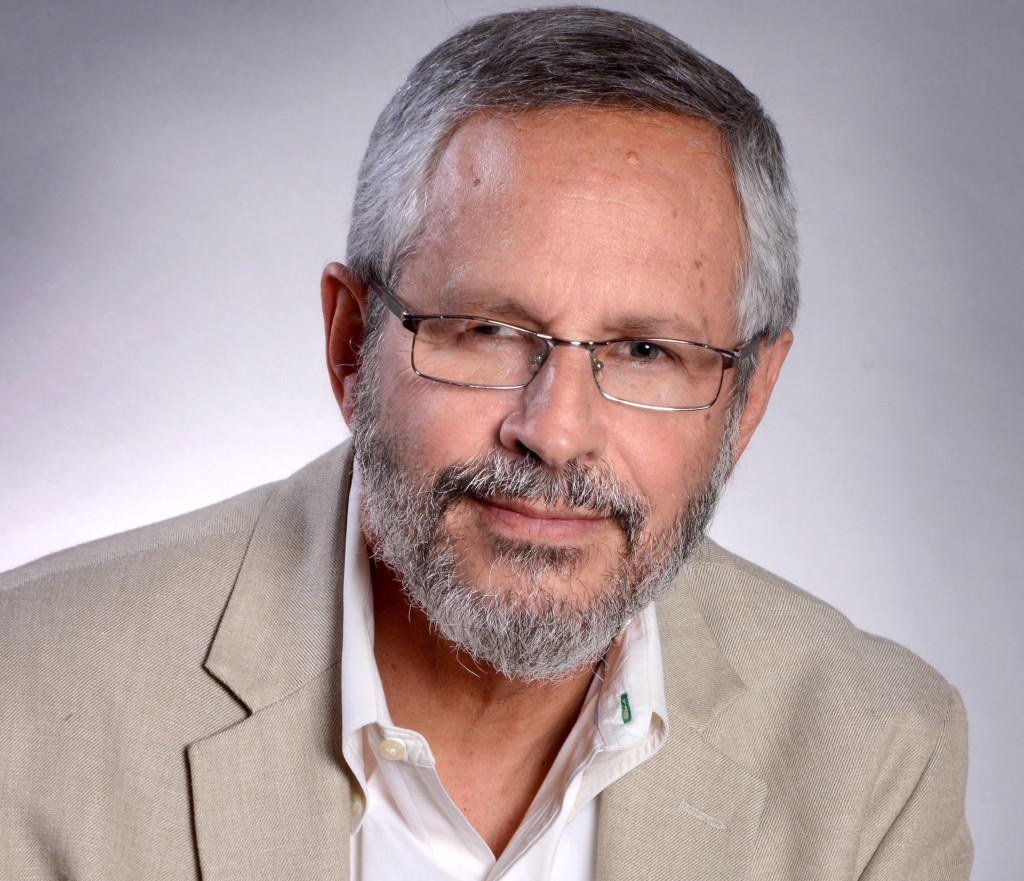 I am happy to re-blog this post entitled, Medicare for All Requires Healthcare Delivery Reform, below. This post was offered by fellow blogger Ken Terry, who has been a respected health economics journalist for decades. I add comments about points of agreement, some other valid insights, alternative points of emphasis, and questions, posed somewhat rhetorically.

I highlight key points of agreement between us:

However, Fixing U.S. Healthcare views an exclusively physician-led method of healthcare reform as incomplete. Here are some critiques and alternative emphases:

I anxiously await the publication of Mr. Terry’s book by the same name as his blog, Physician-Led Healthcare Reform.  Here are my questions that I hope will be further elaborated in the book:

I also wonder if Mr. Terry truly thinks that healthcare reform would be best designed by something that looks like a Working Group convened under the American Academy of Family Physicians (Full Disclosure:  I am a member).  Or, instead, does he think that such a physician-led working group would be only one among many others in a broader multi-stakeholder assembly looking more like the one convened in 1992 by Hillary Clinton? Does he think that physician-led system restructuring is the single “silver bullet” that would fix cost escalation? Or does he see that as but one element, among an extensive array of multi-pronged interventions, needed to break down the vested interests and install in their place a checked-and-balanced system?

Inan op-edinThe Guardian, Sen. Bernie Sanders (D-VT) and Rep. Pramila Jayapal (D-WA) make a powerful argument that the COVID-19 pandemic has shown the need for the U.S. to adopt Medicare for All as soon as possible. If the Democrats take back the White House and the Senate in November, a public option that might lead to Medicare for All is more likely to become law than Sanders’ or Jayapal’s current single-payer bills. But more than two-thirds of Americansnow supportof Medicare for All, and it’s possible that rising public pressure could force Congress to pass Medicare for All legislation in the near term.

The United Statesshouldguarantee tax-financed, high-quality, comprehensive healthcare to every resident, as Sanders and Jayapal propose. The problem is that grafting Medicare for All onto our dysfunctional healthcare delivery system will not control the growth in U.S. healthcare spending, which is…

A new study in the Journal of the AMA (JAMA) finds that 25% of the current $3.5 trillion spent by Americans on healthcare is wasted – dollars spent that don’t help achieve health or relieve disease.

Fellow blogger Henry Kotula has summarized the findings, as re-posted below.

Commentators on the JAMA article echo Fixing U.S. Healthcare blog’s messages:
• Exorbitant healthcare spending diverts resources from “the nation’s schools, small businesses, road builders, bridge builders, scientists, individuals with low income, middle-class people, would-be entrepreneurs, and communities as a whole [which] could make much, much better use of that money.”
• The largest cost drivers are administrative fragmentation ($265 billion) and bloated prices ($240 billion). Note: The JAMA study also identified low-value care as a driver, but only looks at three categories: over-aggressive terminal care, misuse of testing, and over-use of brand-name drugs. Fixing U.S. Healthcare blog has claimed that low-benefit-high-cost care is a more pervasive and significant cost-driver.
• The JAMA article shows that up to $282 billion could be saved simply by implementing at scale measures that have already been proven
• However, interventions so far have been piecemeal and haphazard
• Monopolies in healthcare are a key driver of cost
• Many interventions save money at first pass, but then result in cost-shifting (“squeezing balloons”)
• While healthcare costs are an increasingly obvious issue in the United States, they are also emerging as an issue in other advanced countries

Greed & Politics Are the Root Cause
Beyond these findings, the most incisive accompanying editorial by Don Berwick MD, MPP, who was featured in our previous post, points out that what these researchers call “waste” others in the healthcare sector call “income.” He further observes that

When big money in the status quo makes the rules, removing waste translates into losing elections. The hesitation is bipartisan. For officeholders and office seekers in any party, it is simply not worth the political risk to try to dislodge even a substantial percentage of the $1 trillion of opportunity for reinvestment that lies captive in the health care of today.

None of the researchers or editorialists came right out and said it. But we do know where waste lies. And we know how to root it out. And that will happen only when Americans awaken and when they collectively, through the only institution powerful enough to overcome that greed and politics – the U.S. government – demand fixing U.S. healthcare. And only when all agree to be part of that fix.

Enjoy the summary, below.

About 25 percent of U.S. healthcare spending can be classified as waste, according to a new study published in JAMA Oct. 7.

For the study, researchers from Humana and the University of Pittsburgh School of Medicine analyzed 54 peer-reviewed studies, government reports and other medical literature to estimate the levels of waste in the U.S. healthcare system.

Administrative complexity accounted for the most waste with $265.6 billion annually, followed by pricing failure or inefficiencies, which accounted for up to $240.6 billion in waste per year.

Approximately $300 billion in waste accrued from failure of care delivery, failure of care coordination and overtreatment. The study estimated that about half of this waste could be avoided.

Overall, the researchers found that the…