“America’s private health insurance system is far more costly with far poorer results than the public option programs in Europe.” So writes Nobel-prize-winning economist Joseph Stiglitz in his new book.  His solution to fix healthcare:  “people power.” His conclusion lines up with Fixing U.S. Healthcare blog. He agrees that the healthcare system needs more than the … END_OF_DOCUMENT_TOKEN_TO_BE_REPLACED

I say Bravo for this cogent piece by Henry Kotula laying out the key conceptual driver of exorbitant healthcare prices – inadequate assessment of value for dollars spent. I argue in this Fixing U.S. Healthcare blog that only a national single-payer system would have sufficient reach and clout to assess cost-benefit and then act – over against blowback from vested interests.

Here are some additional factoids:
1. The Oregon Health Plan of 1994 did use cost-benefit analysis to prioritize services. See my previous post: The Big Fix
2. The Affordable Care Act Section 6301 provides for “comparative clinical effectiveness research,” but then prohibits the Secretary from using evidence and findings from research to make a determination regarding Medicare coverage unless “through an iterative and transparent process which includes public comment and considers the effect on subpopulations” (which seems reasonable, and mirrors what was done in Oregon). Link: https://www.gao.gov/hcac/pcor_sec_6301.pdf
3. FDA’s current approach to technology assessment is potentially flawed and susceptible to gaming. See my posts: Even Research Statistics Are Rigged and It’s Not Just About Costly Drugs, It’s Testing Too
4. The U.K.’s National Institute for Health Research does technology assessment and uses results to provide “guidance” on coverage priorities. Link: https://www.nihr.ac.uk/explore-nihr/funding-programmes/health-technology-assessment.htm

Discussions such as this by Henry Kotula add texture to the current debate over healthcare reform. I hope Henry Kotula will keep them coming!  Enjoy this re-post!

What Does Medicare Actually Cover? 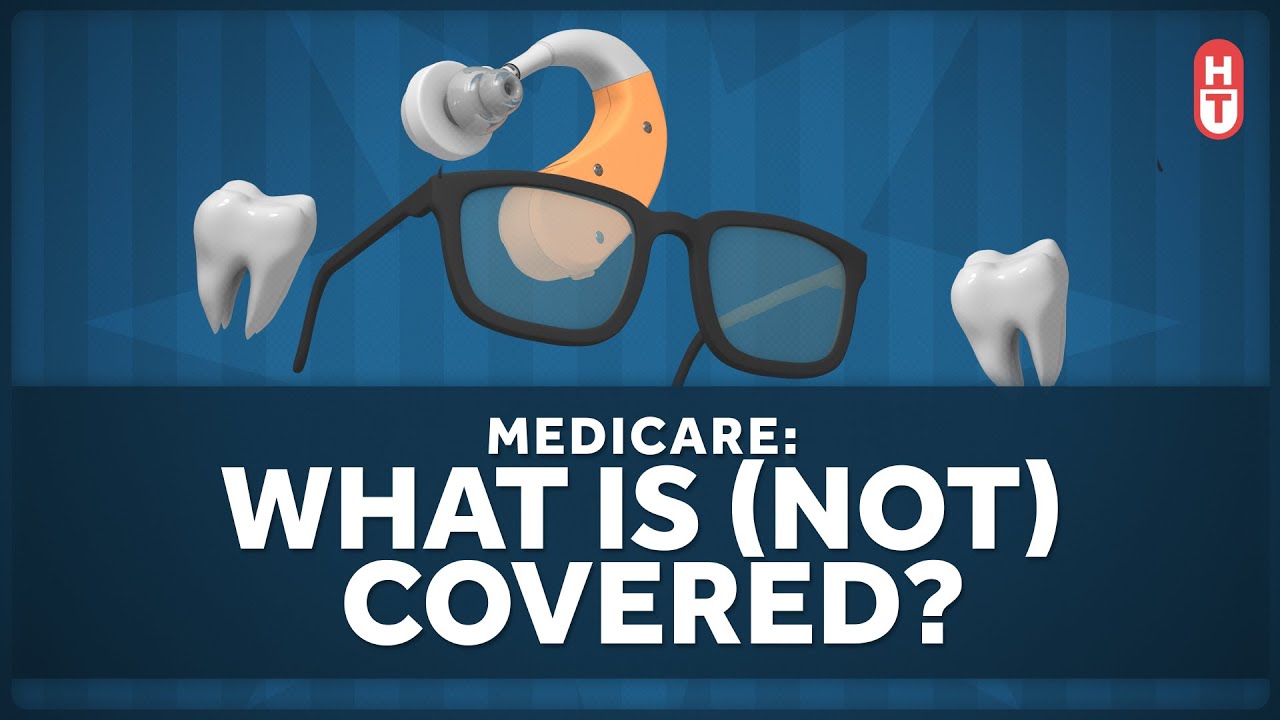 If it followed the path of traditional Medicare, it would end up paying for a lot of coverage that has little medical value.

In the first congressional hearing held on “Medicare for all” in April, Michael Burgess, a Republican congressman from Texas and a physician, called such a proposal “frightening” because it could limit the treatments available to patients.

The debate over Medicare for all has largely focused on access and taxpayer cost, but this raises a question that hasn’t gotten much attention: What treatments would it cover?

A good starting place for answers is to look at how traditional Medicare currently handles things. In one sense, there are some important elements that Medicare does not cover — and  arguably should. But a little digging into the rules governing treatments also reveals that Medicare allows a lot of low-value care — which…

Henry Kotula’s first-person report on going back and forth between U.S.’s chaotic system and Britain’s single-payer is not only a compelling read, but also a credible glimpse into on-the-ground impact for an average patient of Medicare-for-all. Enjoy this re-post! 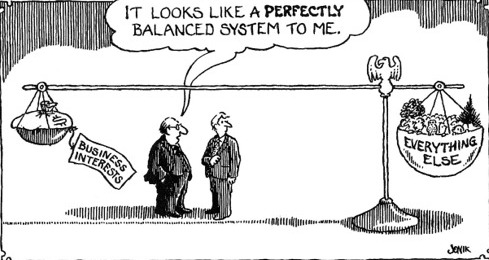 Earlier this year, I shattered my elbow in a freak fall, requiring surgery, plates and screws. While I am a US citizen, several years ago I married an Englishman and became a UK resident, entitled to coverage on the British National Health Service. My NHS surgeon was able to schedule me in for the three-hour surgery less than two weeks after my fall, and my physical therapist saw me weekly after the bone was healed to work on my flexion and extension. Both surgery and rehab were free at the point of use, and the only paperwork I completed was my pre-operative release forms.

Compare that to another freak accident I had while living in Boston in my 20s. I spilled a large cup of hot tea on myself, suffered second degree scald burns, and had to be taken to the hospital in an ambulance. In the pain and…

Business school courses on managing organizational change often begin with how to deal with resistance to change. They teach business leaders first to distinguish between true resistance – recognition by front-line staff of real obstacles – and pseudo-resistance, the natural human tendency to fear anything unfamiliar. We are seeing the emergence of true resistance this … END_OF_DOCUMENT_TOKEN_TO_BE_REPLACED

Once again, healthcare reform is at the forefront of the U.S. political debate. CNN allotted healthcare the lead-off spot and 22 minutes on both nights of its Democratic Presidential Debates this week, more than for any other issue. Senator Cory Booker (D-NJ) perhaps best captured the key challenge -- unsustainable costs: In the United States … END_OF_DOCUMENT_TOKEN_TO_BE_REPLACED