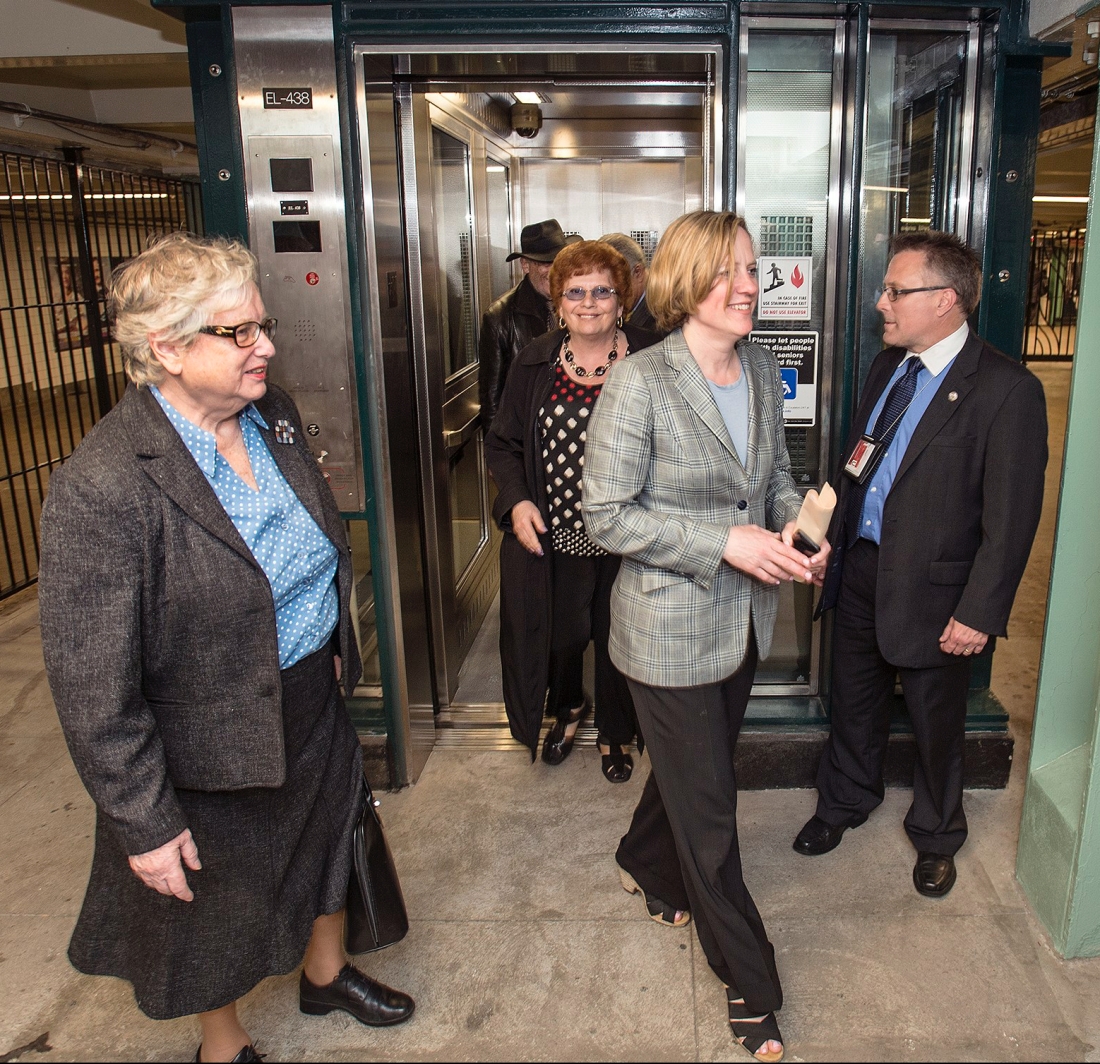 Jack Welch, the former CEO of General Electric, was famous for cornering his managers to justify their projects with an “elevator pitch” that could be delivered to him during a short ride from one floor to the next.

Here’s mine pushing for healthcare reform and an Oregon-style cost-benefit analysis approach:

You know, of course, how everyone in Washington has been squabbling over healthcare ever since Obamacare passed in 2010? Well, today more and more people are recognizing that the real problem is unsustainable costs, not Obamacare policies. In fact, did you know that in the first decade of the 21st century, all of the payroll increase for average American workers went into paying the soaring cost of their group health premiums, not into their take-home pay*? Now, Bezos, Buffet and Dimon are saying that healthcare costs are “a hungry tape-worm on the American economy,” draining our global competitiveness and corporate profits. Healthcare costs have grown to $3.3 trillion, 17.9% of GDP (2016 figures), and also eat into infrastructure, education, and defense. So, the time has come for Americans to end the pretense that the healthcare system will cure itself with “competition,” though a little more of it would help. National and state leaders can begin by setting smart spending limits on Medicare and Medicaid using cost-benefit analysis to rein in wasted spending. Experts estimate that 21 – 34% of spending is ineffectual, overpriced or unnecessary** not only by Medicare but also throughout the whole system. A cost-benefit approach was successfully used in Oregon 1994-2002 before it was sabotaged by partisanship and special interests. We should try this approach again, this time protecting health from greed. Find out more at this Fixing U.S. Healthcare blogsite. And take action.

* Reference:  David I. Auerbach and Arthur L. Kellermann,  A Decade Of Health Care Cost Growth Has Wiped Out Real Income Gains For An Average US Family, Health Affairs 2011; 30:1630-36